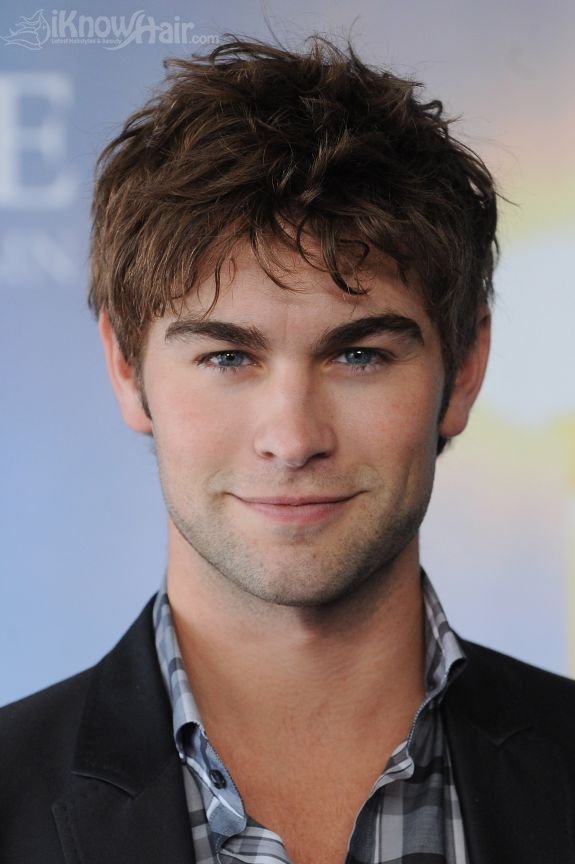 Teen boys have focused on the use of the shag or the front flip in the last year or two. This allows for a whimsical or masculine look without the need for a large amount of product. The shag has a certain impish charm that some young men can pull off quite well. The front flip is useful for bringing attention to the forehead and face in general. 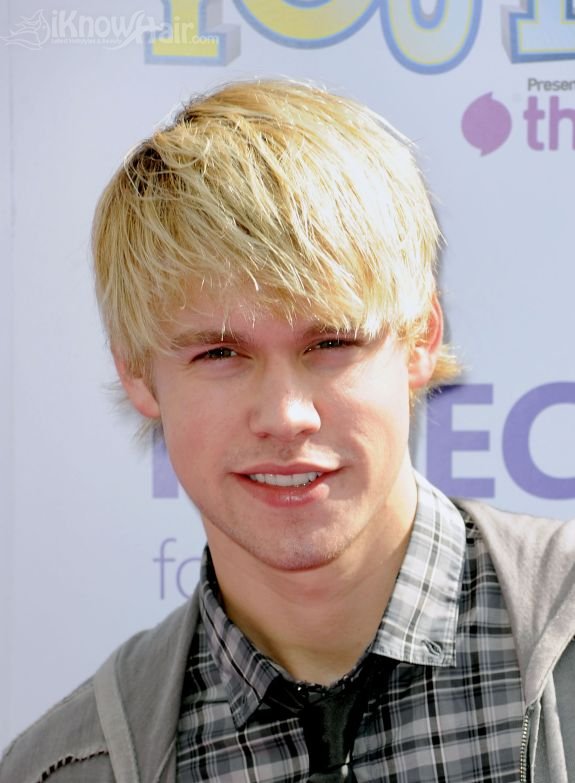 The emo look includes a variety of teenage hairstyles with a darker or abnormal edge. Straight black hair is a popular type of hair in this style. Unnatural colors like blue and pink are popular as well. 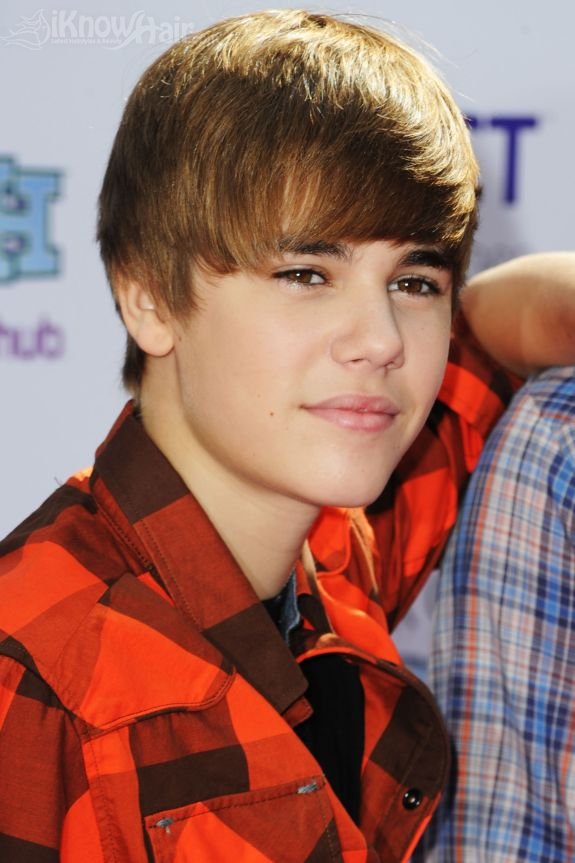 For teenage girls cute curls in a layered look has remained popular this year, as well as simple styles such as the ponytail or topknot. The teen hairstyles for girls that are most popular seem to follow the pattern of long, medium, or short hair. Long teen hairstyles will look best with layers in many instances. Some of the popular styles currently are beach waves and soft curls. Medium length hair can easily be put into a top knot. Short styles are often braided or used in other ways that show the soft angles of the typical female face. 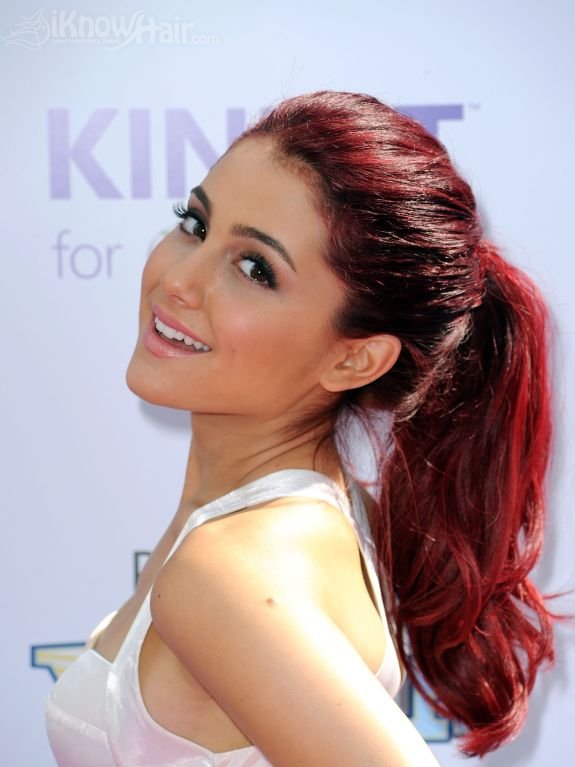 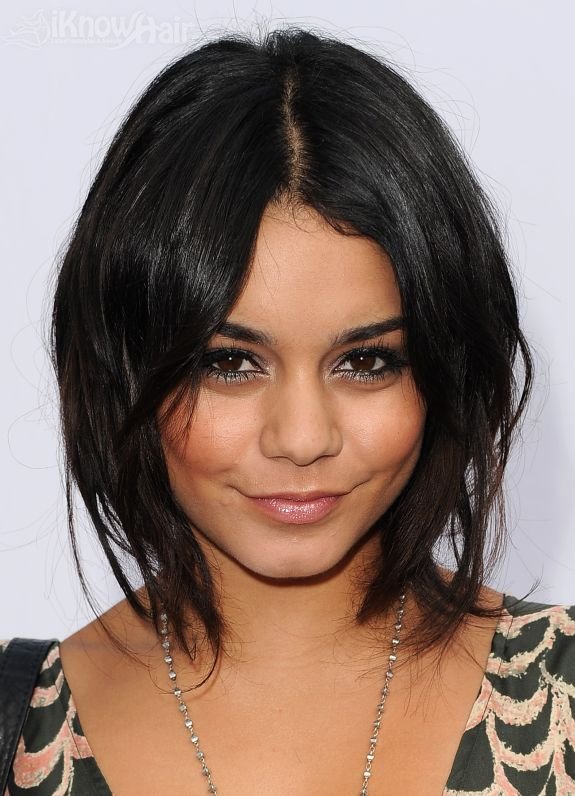 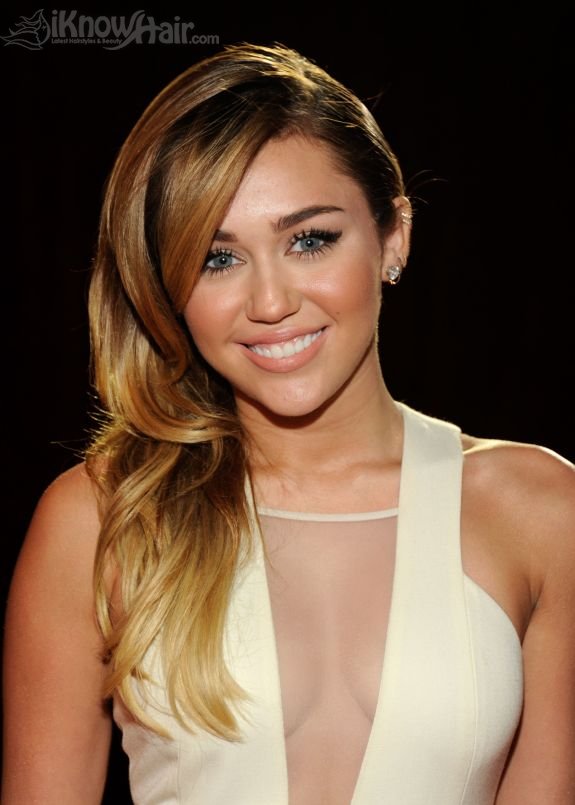 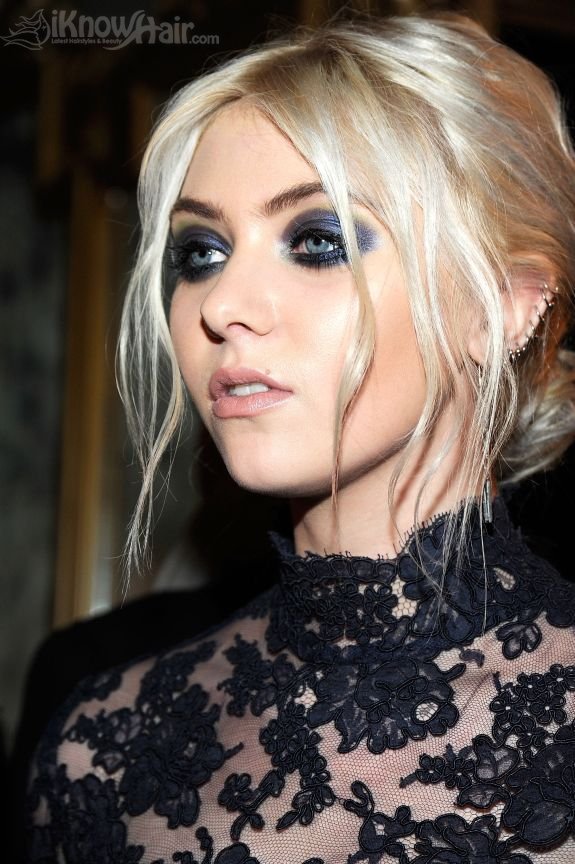 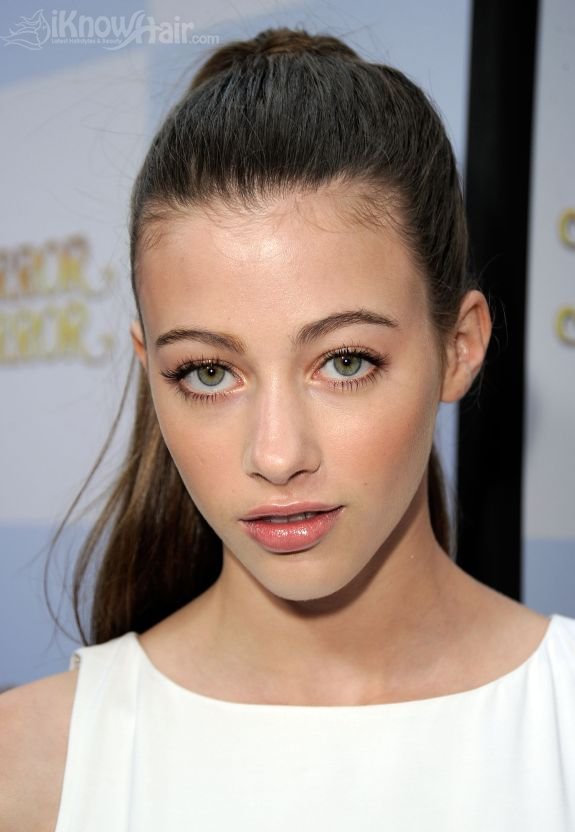 Braids are very popular cute teen hairstyles for girls. The fishtail braid is seen quite frequently. This braid is similar to the French braid. The bohemian, or Boho, braid is another type of braid hairstyle. Teen hairstyles are typically the same as the hairstyles of celebrities and college age students due to their desire to branch out and explore new ways of expressing themselves. 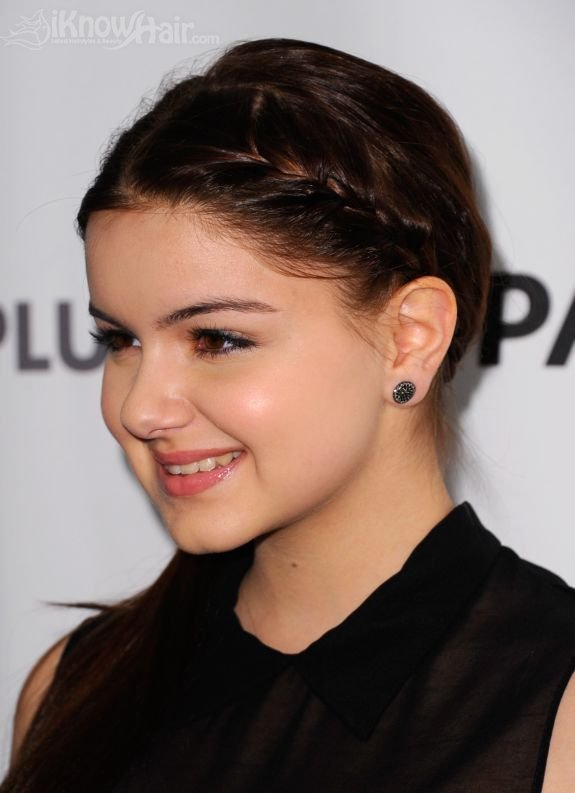 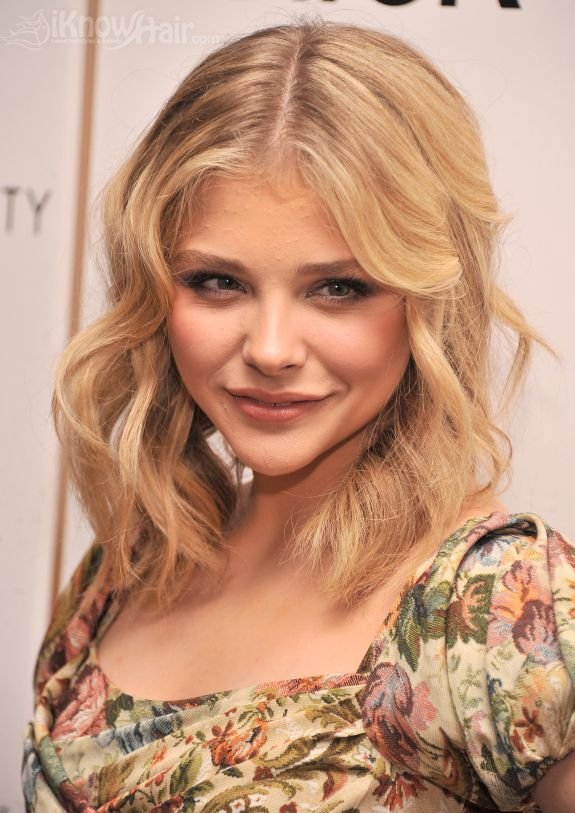