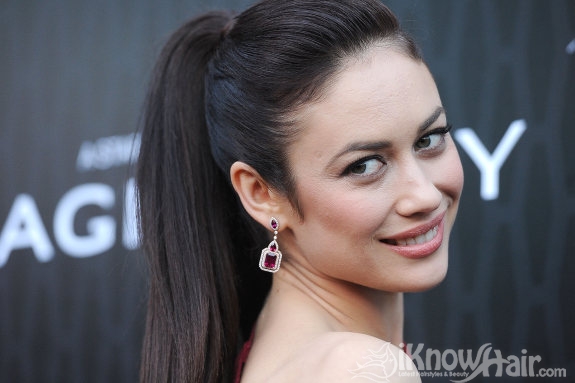 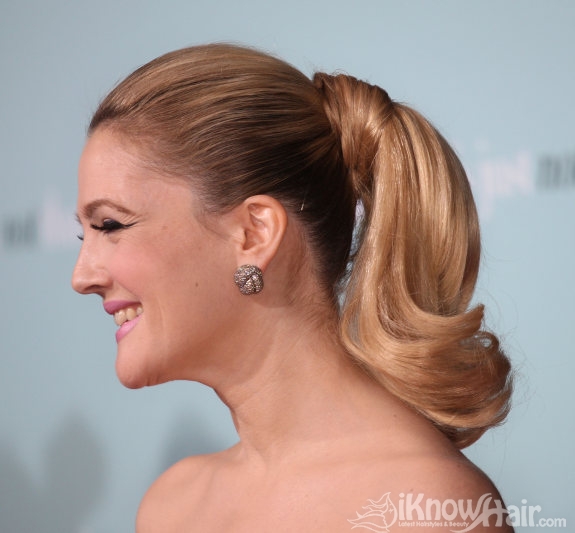 One of the most popular ponytail extensions currently comes from the well-known Jessica Simpson line of hair products. The Wrap-around pony allows the wearer to have the ability to instantly create a long, elegant, ponytail even if they have short hair at the moment. That is the entire purpose of ponytail extensions, after all. These hair pieces elongate the ponytail in a well designed way that adds both improved body and vitality to it. In the case of the wrap-around extension mentioned previously, this elongation is 18 inches. That’s one and one-half feet of extra hair added for a long supple look that can’t be beat. 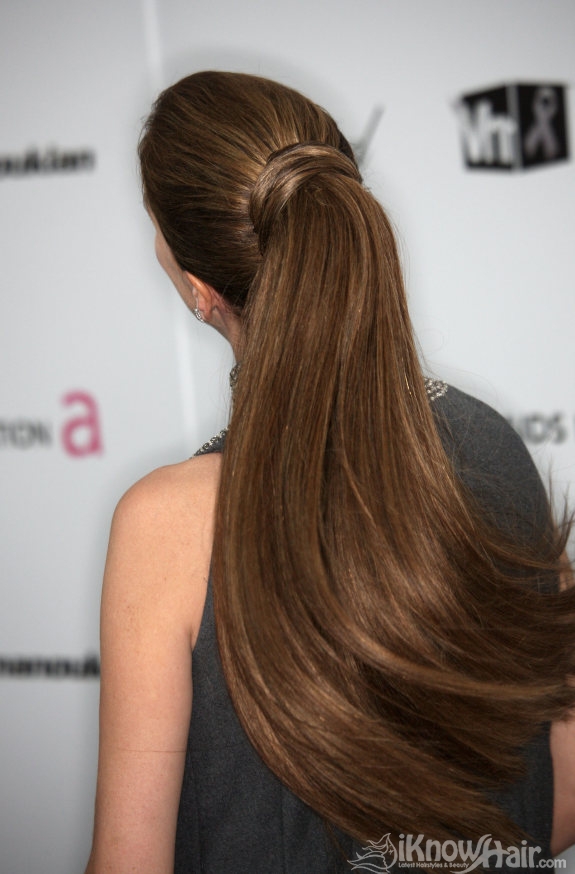 One of the best parts about working with ponytail extensions is the ability to readily place them anywhere on your head for quick styling and experimentation. Ponytail extensions are versatile enough that they can be used in a lot of places to provide for both personality and self expression without the need to fuss or bother with your own hair beyond making a simple attachment point. This attachment point is normally just a very quickly made ponytail. 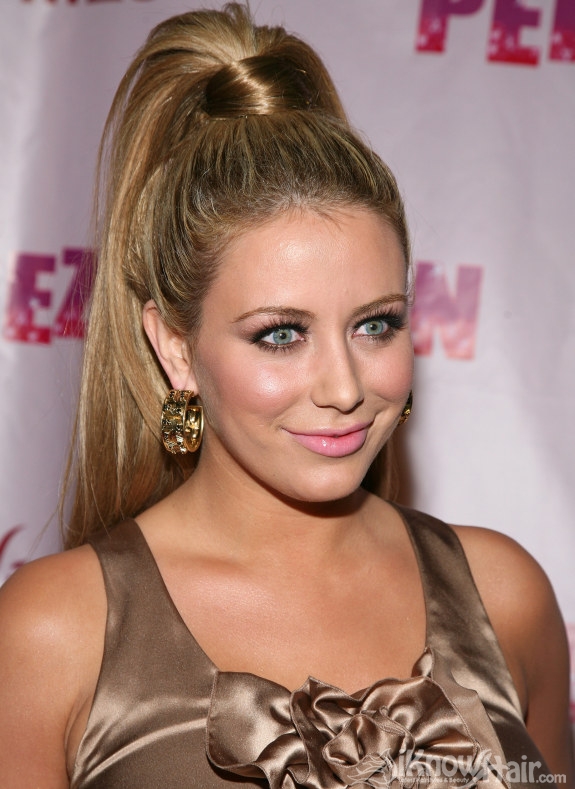 Ponytail extensions come in different styles, length, textures, and colors. Some of them are made from real human hair and other types are made from horse hair. There are also synthetic types of ponytail extensions. Each one of these has its perks. Horse hair is noted for its softness but it will not be as easy to style as human hair and does not look quite as natural. 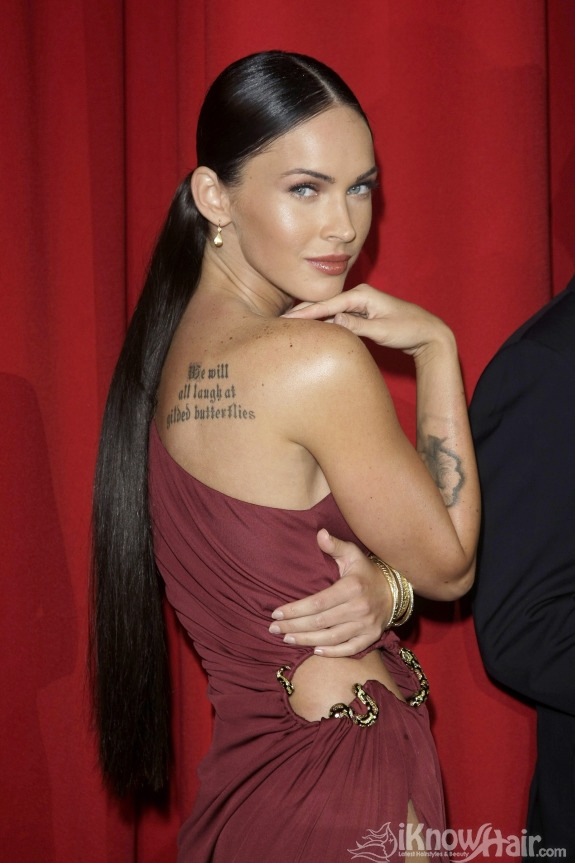 The methods of styling ponytail extensions vary wildly, but there are a few well-known types. The simplest way to style ponytail extensions is to beautify them with accessories. Jewelry, flowers, beads, and simple elastic bands can make a ponytail look simply gorgeous. Beyond this simplicity there are styles such as twisted buns. Split the ponytail into two parts, then twist them and roll them into a bun. There is also the bump up ponytail, which is basically a ponytail that forms a short hump before dropping down, and adding short braids to the style. Curl it, braid it, and invigorate it! Ponytail extensions are phenomenal hair products that can be used in many ways! Synthetic hair can be extremely cheap looking if it is not made correctly, and it poses many maintenance problems. Real human hair is the most expensive type of ponytail extension you will find. However, they provide both the versatility and the ease of maintenance people crave. 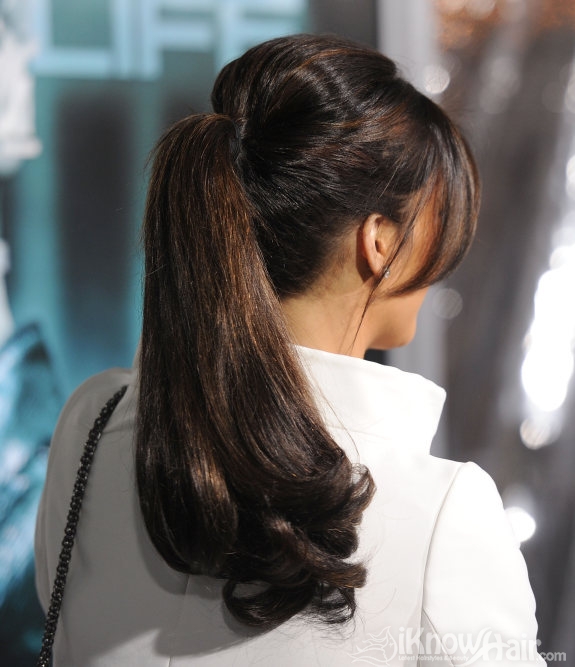 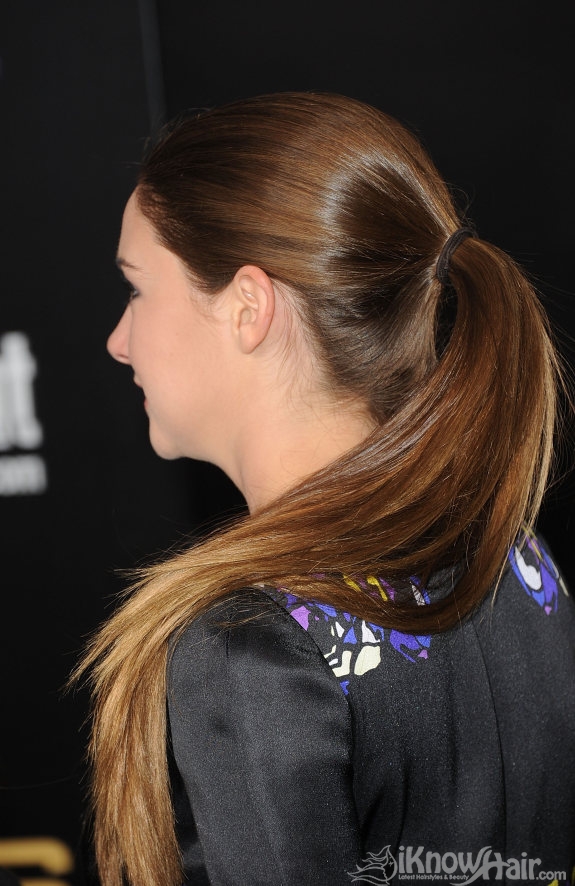 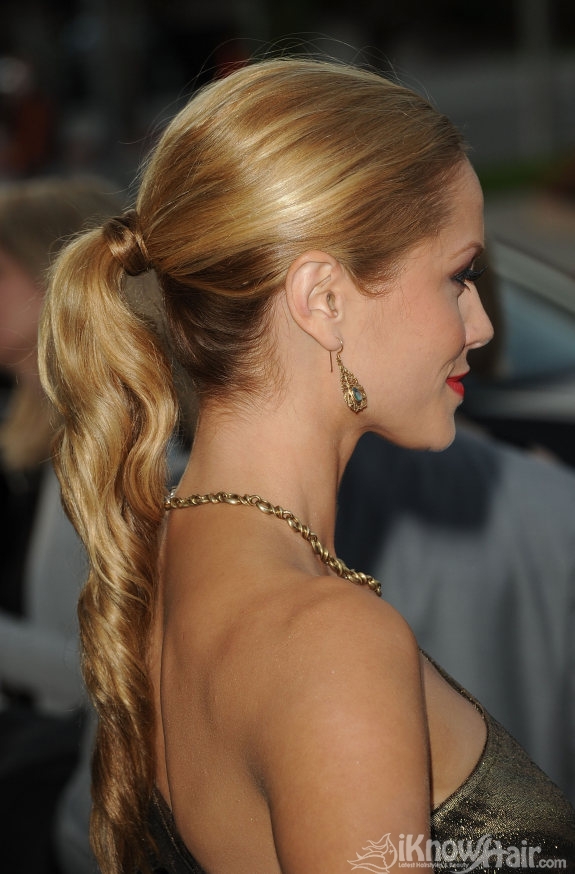 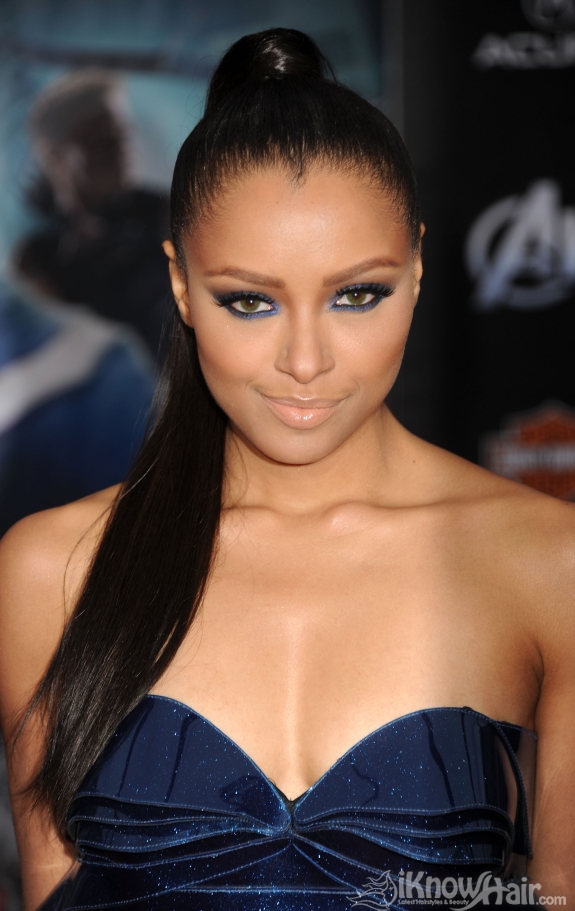 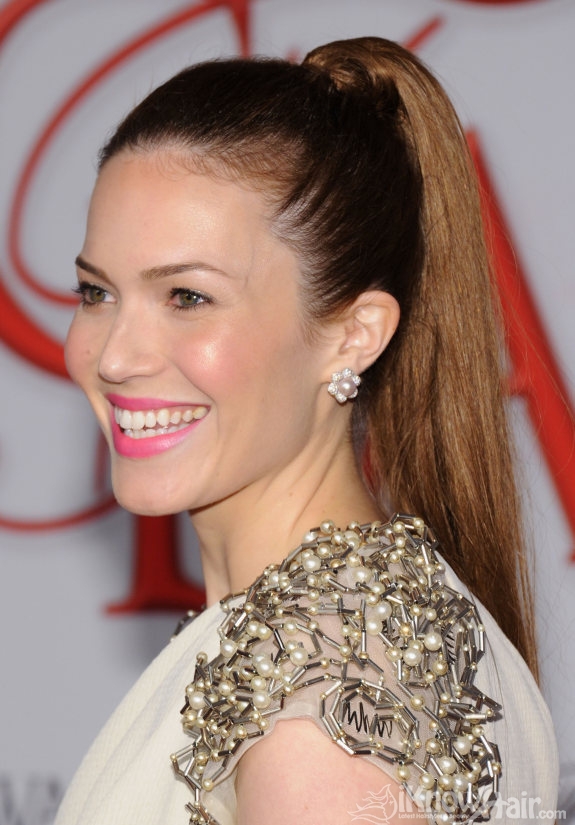 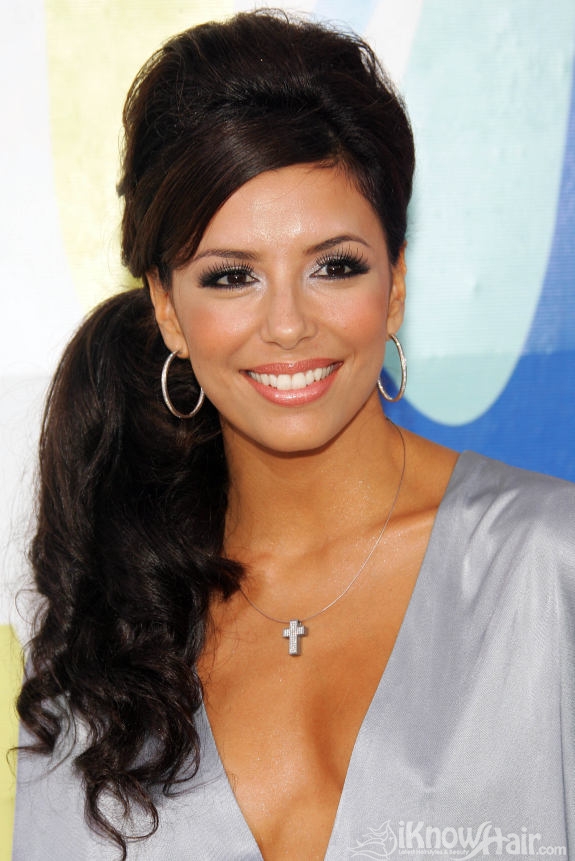