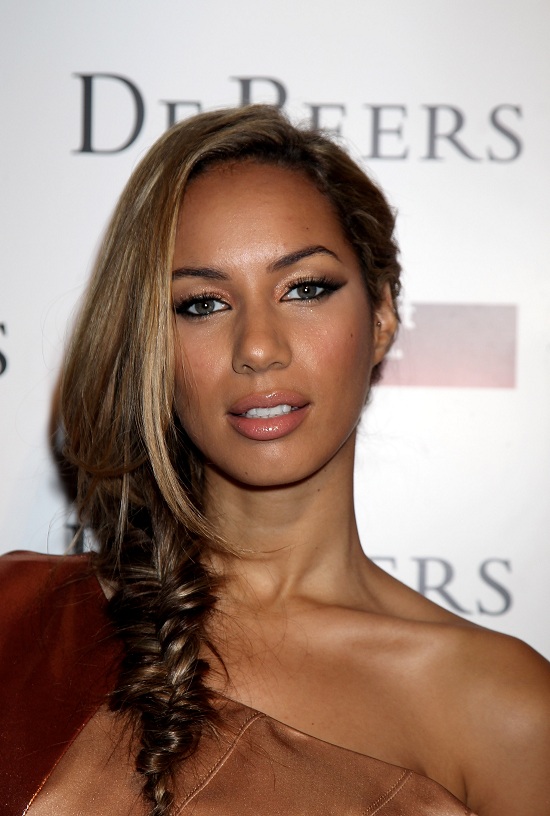 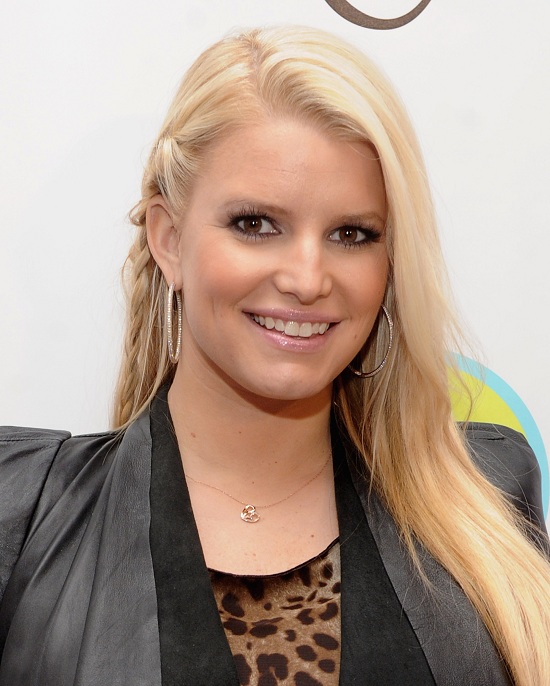 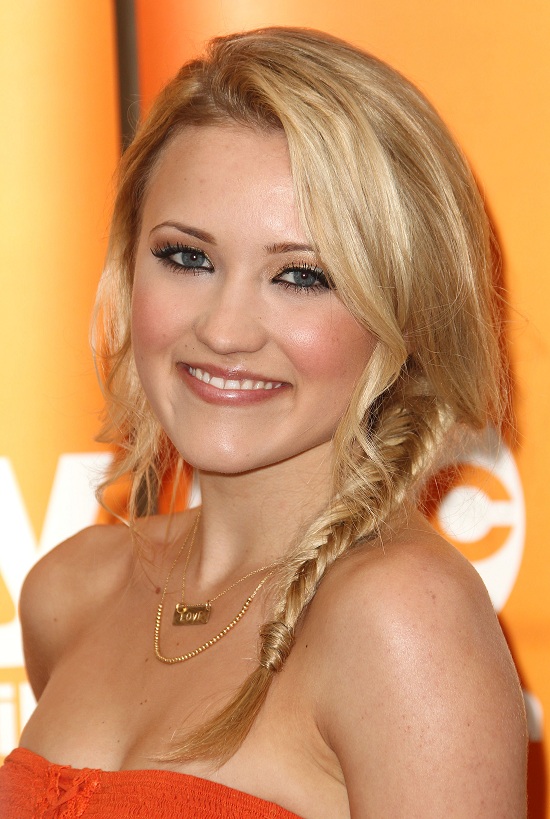 Braid hairstyles are hot this season.  Easy or complicated, every day style or beach style, red carpet style or twist braid, French braid or cornrow braid, even goddess braid you name it and someone will rock that style! Some of them are very easy to do at home and some will need assistance from a friend. There are a few that can only be done only in salon, however.

A new braid is a good idea when your hair is not so fresh, but you have no time to wash it. What is the key to a perfect braid? Practice practice practice. Become a pro in homemade braids and you may be able to do it in 5 seconds flat! 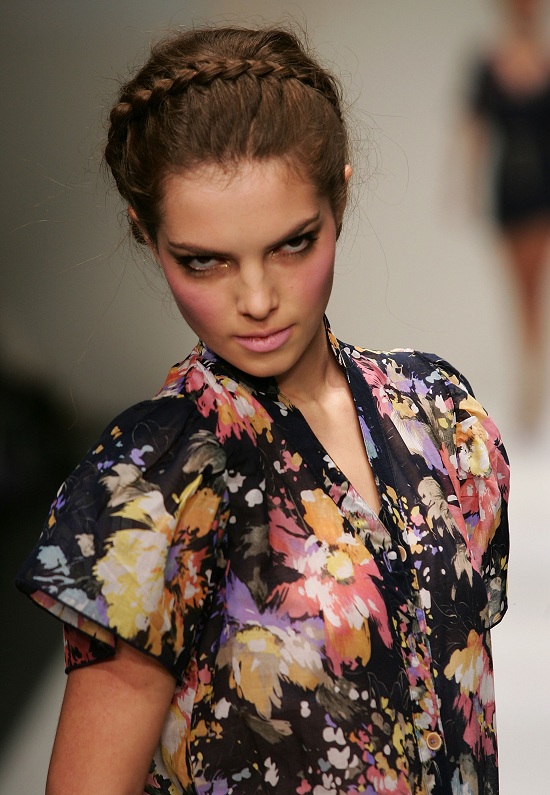 Each braid style has its own unique design. They’re all part of the same exciting world of hair styling, however. These braids can be used in a variety of ways through modifying them or by combining multiple types. Sometimes only one or two sections of hair will be braided to allow for a slightly accentuated look. It is important to match the shape of your face with your braids as well in order to acquire maximum cute! The following hair braid hairstyle photos detail what each braid should look like when they are done in a professional way.

Braid Hairstyles to Ask in Salon 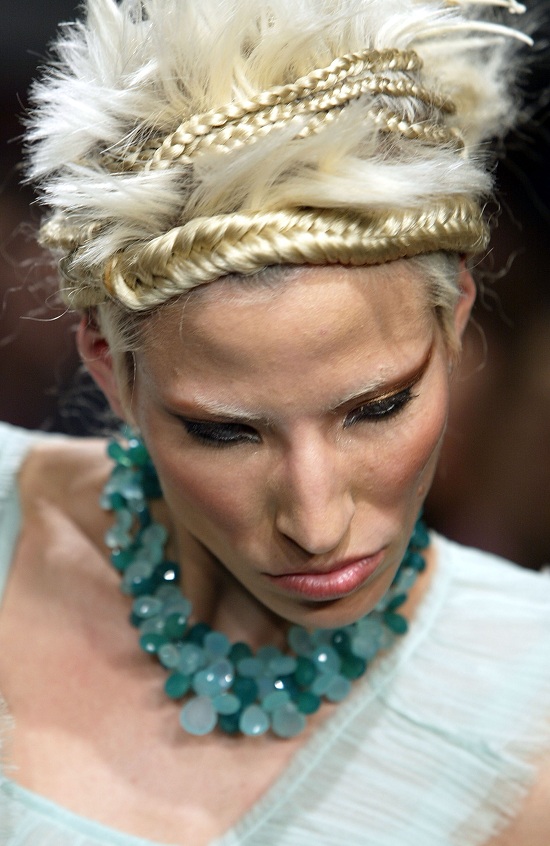 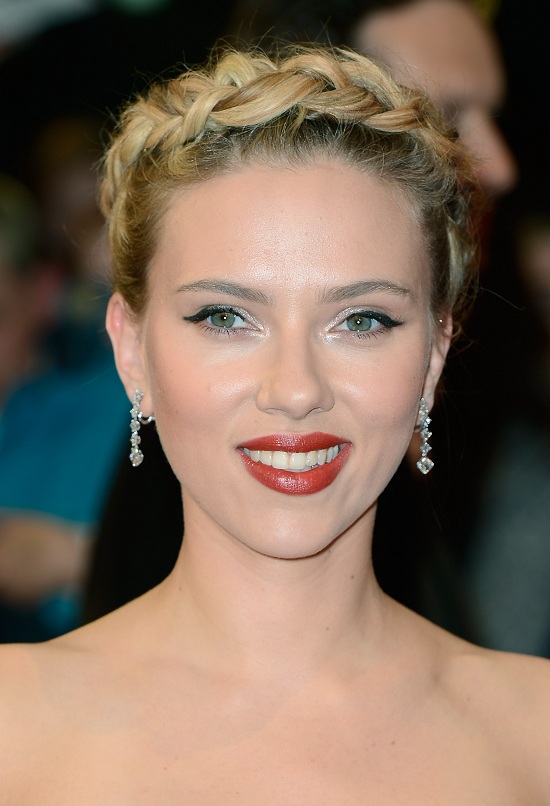 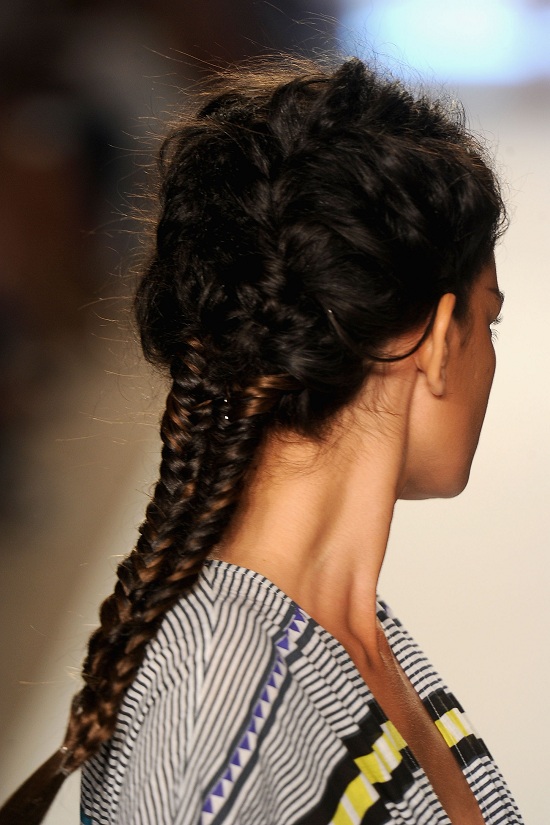 Check out theses tutorial videos to learn how to maintain braids;

The Boho braid is a fan-favorite with celebrities and non-celebrities alike. This simple, yet decorative, braid can be worn in several different ways. It will not look “fussy” if the rest of your hair is either undone or styled in a casual manner.

Several variations on the Boho braid exist. Celebrities who were noted in the past for experimenting with this braid style include Ashley Olsen and Sienna Miller. Ashley appeared at Zac Posen’s fashion show in 2005 wearing a single boho braid across the front. It was accompanied by a messy bun that looked truly amazing.

The French braid is created by taking three small sections of hair around the crown of the head and braiding them together starting around the nape of the neck. This braid style creates a strong braid that looks stunning. It can also help you to manage unruly hair that refuses to stay in a particular style otherwise. The final resulting of braiding your hair into a french braid is a smoothly woven pattern that gives the hair a dynamic look. By parting the hair into two sections or more along the scalp several braids of this type can be made. The Dutch braid and the Fishtail braid are considered to be variations of this method.

This traditional African hairstyle is used to create tight braids that are close to the scalp. There are many ways to use this style of braiding and it is very popular with both men and women around the world. For instance, in some Asian communities mixed martial arts fighters will wear cornrows to prevent their hair from being used against them. There is a long history of warriors and kings of Africa wearing this style of hair as well. In the modern day it survives as both family and cultural traditions that often include the use of beaded jewelery woven into the braids. They also look really cute!

This style of braid is derived from the very popular French braid style of braiding. It uses only two separate strands instead of three, however. It is also known as the herringbone or the fishbone braid. This style of hair-braid appears to be complex and intricate when viewed by onlookers. However, it is a very simple braid design that can be used in a wide multitude of ways. This style can be created as a side braid, a short back braid, a long back braid, or in the creation of multiple braids for a truly dynamic look. The options are practically endless!